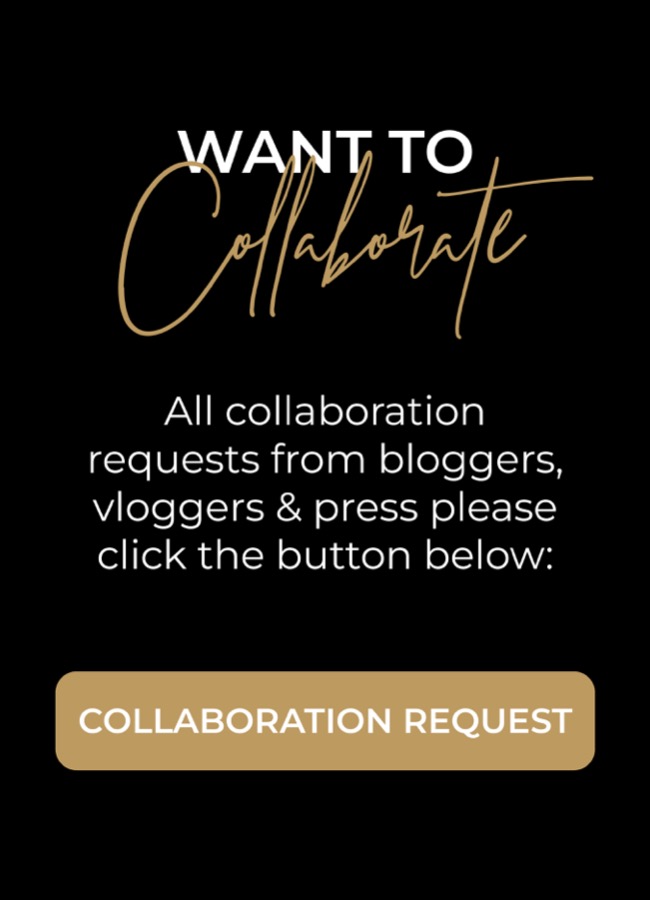 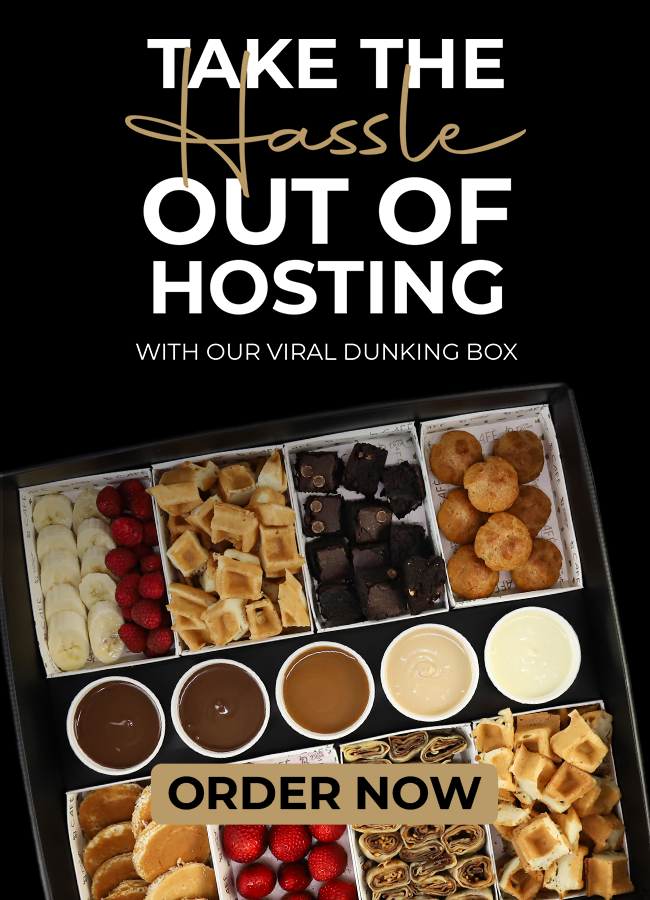 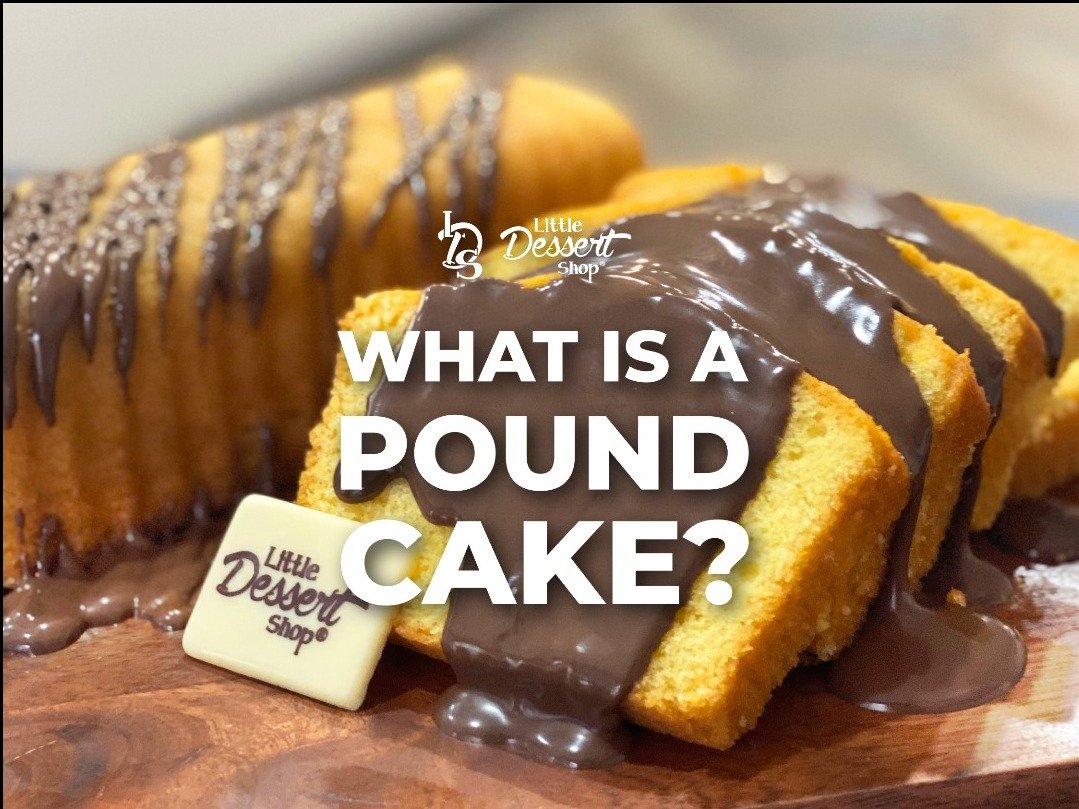 Where ‘Pound Cake' comes from and why it has nothing to do with British Pound Sterling!

There is a common misconception in the UK that the famous “Pound Cake” name was coined after the British Pound Sterling. This is believed as most “Pound Cakes” or “Madeira Cakes” are sold for only £1!

However, Pound Cakes are not British at all! The original recipe for the Pound Cake can be found in the first American cookbook.

It is worth noting that It is believed that the pound cake is of northern European origin and dates back to the early 1700s!

Eliza Leslie, who wrote the 1851 edition of Direction for Cookery, documented using 10 eggs, and she beat them as lightly as possible, mixed them with a pound of flour, then added the juice of two lemons or three large oranges.

However, the question still stands… Why is it called a pound cake? Does it weigh a pound? Does it cost a pound? The answer is… No.

The pound cake was named after the incredibly simple recipe! The recipe simply calls for only four ingredients: flour, butter, eggs, and sugar.

A pound cake is generally baked in either a loaf pan or a Bundt mould and is sometimes served either dusted with powdered sugar, lightly glazed, or with a coat of icing.

The original recipe has been modified over time to make a much smaller cake! Today, people use smaller quantities of each ingredient but maintain the 1:1:1:1 ratio.

It is also worth noting that the “Pound Cake” is now known by many names; “Madeira Cake” or “Yellow Cake” even simply “Loaf Cake”.

No matter what it’s called, one thing is for sure! The simple sponge cake recipe has stood the test of time and remained a staple for home baking!

Who would like to see the humble pound cake on the Little Dessert Shop menu?!

However if layers of chocolate, chocolate fudge, victoria sponge, unicorn… (The list goes on) are more your speed, you'll be happy to know… They are already on the menu! 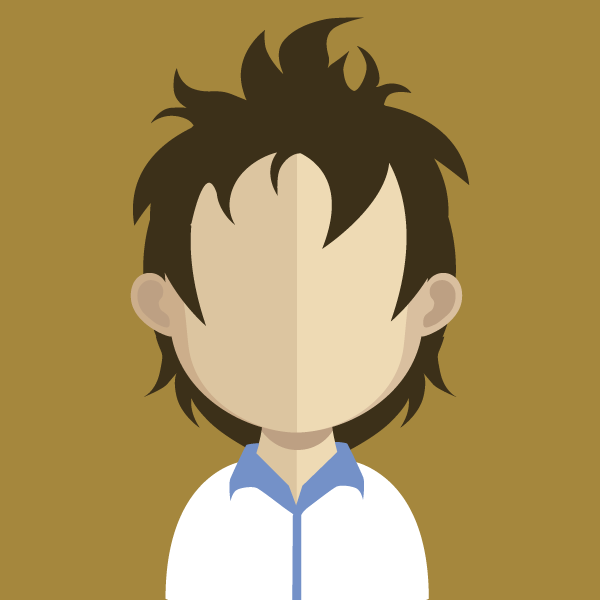